Just going to put this out there but I'm a Linux gamer and have tinkered with doing Linux focused YouTube content before. I know what a lot of people are thinking. Why would you want to use linux as your OS if you're a content creator?
well as it turns out there's a lot of positives, a big one being cost and making more use of available hardware power.
Here's the software I use.

For recording: OBS Studio (no question this one is great for recording both screen capture and game capture content, as well as streaming. works great in Linux but I highly recommend you use the latest version as often the one in distribution repositories is out of date so it's better to grab it directly from either Streamlabs themselves or use flatpak instead.

For video editing there's a bunch of options, some less intuitive than others like blender (yeah you can use it as a video editor, who knew?!) but I personally use Kdenlive. it works well out of the box and would be familiar to people who use premier and similar multi-layered video editors.

For audio editing I still fallback on audacity. I know there's a lot of crap surrounding it so I use an outdated version pre-buyout but since OBS lets recording audio channels separately it's great because you can import a video file into it and load the video sound and microphone channels on their own to edit them separated then add them back in on Kdenlive.

And finally for image editing and title card creation as well as animations I use the Gnu Image Manipulation Program or GIMP. it's free and incredibly powerful when you get the hang of it. for vector graphics I use Inkscape. the two in conjunction are crazy good as a free alternative to Photoshop on any system once you familiarize yourself with their quirks.

So what do you guys think? Has anyone else tried to do content creation in Linux? and if so what's your experience been like?

It is most certainly possible, but I do not prefer it. Maybe I am getting old, but I do prefer clean and well-tuned UI over massive features and I am generally more willing to buy software than learn a more complex way. However, I do love seeing Linux achieve more goals and hopefully one day it puts Microsoft and Apple in their place.... hopefully... one day...

Idk, I've found Kdenlive to be pretty nicely setup UI wise, as is Audacity and OBS.

I've seen some youtube videos of people who only use linux and the production quality of their videos is usually pretty good, so I would say it's definitely possible to be a content creator using Linux, the issue you'll most likely run into, is with capture devices such as elgato and Avermedia, not all devices support Linux, I know the HD60S from Elgato doesn't, I'm not sure if their newer model would or not though, as I don't have one to test.

Smokey said:
I've seen some youtube videos of people who only use linux and the production quality of their videos is usually pretty good, so I would say it's definitely possible to be a content creator using Linux, the issue you'll most likely run into, is with capture devices such as elgato and Avermedia, not all devices support Linux, I know the HD60S from Elgato doesn't, I'm not sure if their newer model would or not though, as I don't have one to test.
Click to expand...

Yeah I ran into that with my Avermedia Dark Crystal which is kinda iffy in 64bit linux despite there being linux drivers.
yet my ancient AM/FM/VHF/UHF capture card works out of the box XD
That makes sense though... the maintainer for the driver for that particular card is Linus torvalds himself.

Looks like the Cable matters USB Video game capture card works as advertised provided you have USB3.0 ports to use it on.
Seems like a viable alternative to the Elgato 60S

For internal capture cards (my preferred kind just fyi), it seems like Hauppauge PCI-E capture cards work pretty much out of the box.

Update 01/21/2023: Got one of those USB cable matters capture cards.
Seems simple enough to setup, just plug in and use it. Uses kernel level generic drivers which is nice. Explains the compatibility.
To do a real test I tried it on my phone... the thing booted up and my phone saw it in the terminal using LSUSB, same with my tablet. I just lack the software to take advantage of it. 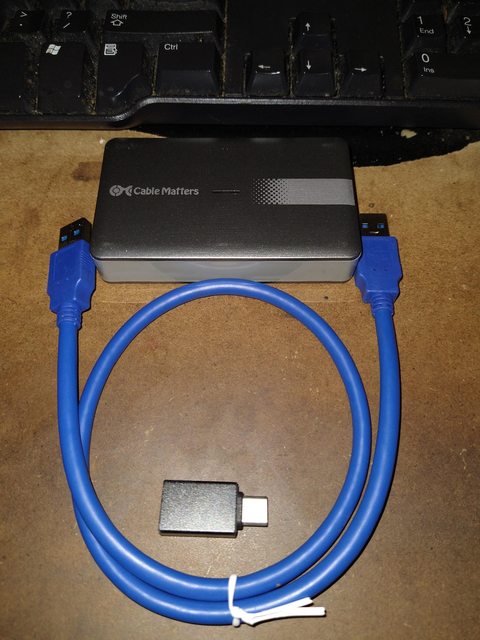 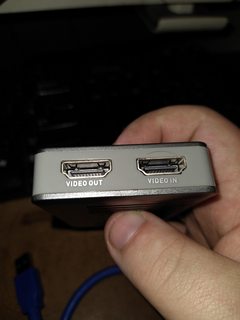 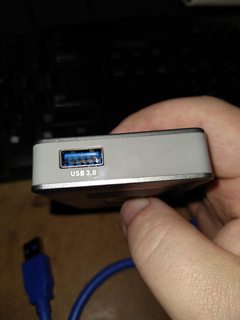 Confirmed USB 3.0. here's the specs listed in the manual.
Windows, MacOS, Linux compatible.
Uses built in drivers on all 3 Operating systems.
Compatible with software such as OBS, OBS Studio, VLC Media Player, XSplit. (Will see about loading VLC on my phone later to try again as it would be cool if this worked on mobile.)
Low latency HDMI passthrough via USB 3.0.
Max resolution 1920x1080 @60hz
2 channel 48khz sound (stereo only)
Can connect multiple capture devices to a single computer.
Does not support HDCP so would need a stripper to capture certain devices (DVD/Blu Ray players for example).
maximum reccomended HDMI cable distance: 15ft.

Update: Was tested and working using USB Camera app for android on Kindle fire Tablet via USB 3.0 A to USB C adapter. 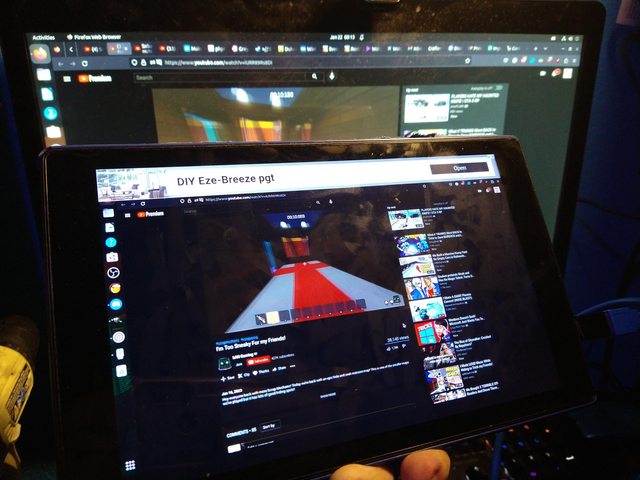 Update 2: Working in linux out of the box! woot! I went ahead and plugged the second HDMI of my video card into it to test since that's running at 1080p 60.

After testing on both my computer's USB 3.0 port and my tablet's USB C port I've been able to determine it has approximately 15ms of lag so not great for making a tablet or phone into a second display gaming wise... but great for capturing HDMI video on just about anything you can throw it at which is a big deal. Also might be good for streaming from your phone or tablet if you decide to do that for some reason... like say you want to stream from your tablet instead of a laptop and want to use a camera that supports HDMI out. You can totally do that. But it's at least comparable to my experiences with an Elgato HD 60 S over USB 3.0 and works in just about everything.
Last edited: Jan 22, 2023
You must log in or register to reply here.
Share:
Facebook Twitter Reddit Pinterest Tumblr WhatsApp Email Share Link
Menu
Log in
Register
Install the app